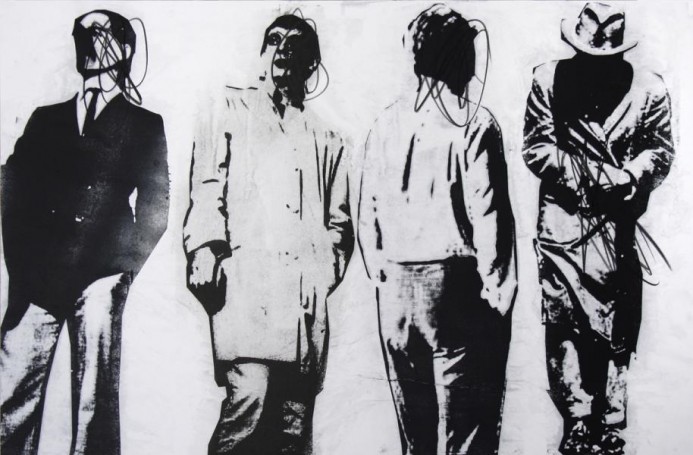 At present he lives in Lodz. He graduated from Lodz Academy of Fine Arts (Faculty of Graphics and Painting). In 2010 he was awarded with main prize during Wladyslaw Strzeminski competition. Since 2011, he has been working as an assistent at Lodz Academy of Fine Arts. In 2012, he received artNoble prize for the best Reception Piece in category: visual arts. His works were presented in many art galleries in Lodz, Warsaw and also during group exhibitions in Europe.
ADD TO CART Ask
Your message has been sent. Thank you!
An error occured. Please try again.