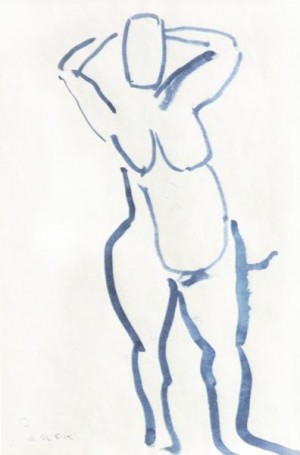 He was born in 1918, died in 2001. Polish graphic artist and painter. He studied at Cracow Academy of Fine Arts under Eibisch and Pronaszek's protection. Since 1952, he makes his work in woodcut technique. Later in his life, he got inspired during his trip to China in 1956. In 1967/1968 Jerzy Panek was a lecturer at Cracow Academy of Fine Arts and couple years later, he got a title as a Honorary Professor. Member of XYLON and Zwiazek Polskich Artystow Plastykow.
Niedostępne
Ask
Your message has been sent. Thank you!
An error occured. Please try again.