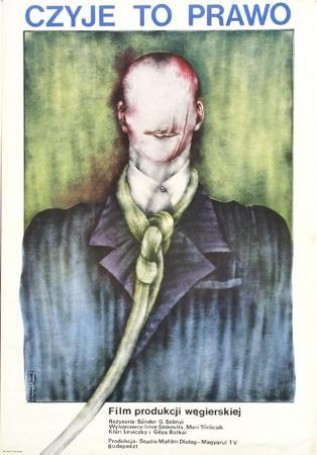 She was born in 1952 in Cracow. Studied at Cracow Academy of Fine Arts and later she graduated from the Warsaw Academy of Fine Arts (Graphics Faculty) in 1978. At present she lives and works in Warsaw. Her works (especially portraits) are penetrated by a hidden erotism, she paints figures, whose gender is difficult to identify. Later in her career, sex and erotism are more exhibited, and some people call it even obscene. Kawalerowicz were shown all around the world - in Paris, New York, Copenhagen, Berlin and more. She cooperates with "Elle", "Penthouse" and "Playboy".
ADD TO CART Ask
Your message has been sent. Thank you!
An error occured. Please try again.