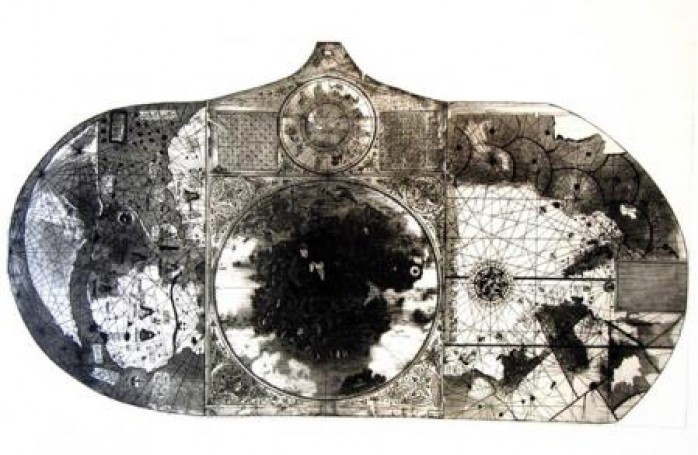 Was born in Kraków, in 1959. She graduated in 1984 from the Academy of Fine Arts in Krakow, from the Faculty of Plate Printing and Lithography. In 1994 she completed post- graduate studies at the Faculty of Architecture of Kraków Politechnic- she spedialized in architecture maintenance. Distinguished twice with Grand Prix - in 1999 and 2006, in the competition " The Best Graphic of the Month" in Krakow. Two "The Gold Frame" awards in the "Little Picture" competition in Kraków - in 2000 and 2007. Three awards in Premio Firenze - II place in 2002, III place in 2004 and I place in 2007. Distinguished at The Winter Salon in Kraków in 2006. Finalist of the 12th International Biennial Print and Drawing- Taiwan, 2006. She took part in about 70 collective and several individual exhibitions. Cultivates painting, drawing and printing.
ADD TO CART Ask
Your message has been sent. Thank you!
An error occured. Please try again.