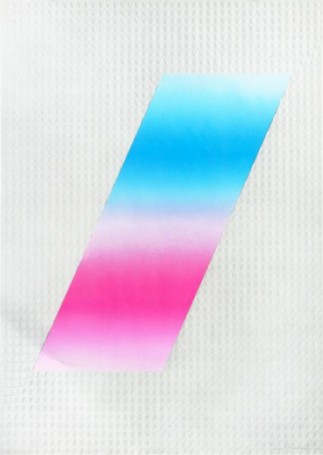 Born on the 26th of October in 1933 in Gutki, died in 2004 in Warsaw. 1953-1962 studied at the faculty of architecture at the Wroclaw Polytechnic and at the Academy of Fine Arts in Warsaw. . 1962 – Master’s Degree at the Department of Graphic Design at the Academy of Fine Arts in Warsaw in the studio of professor Józef Mroszczak. Since 1963, a member of the Polish Artists Association (Związek Polskich Artystów Plastyków) 1964-1990 artistic journeys: Bulgaria, Czech Republic, Greece, Spain, Slovakia, Hungary and revisited: Austria, Dania, Germany, Switzerland, Sweden, Italy. 1972-1984 cooperation with Jean Sell and the St. Petri Gallery in Lund. Establishes artistic contacts with Paul Richard Lohse. Beginning of enduring cooperation with Elisabeth Henning’s Gallery in Hamburg. Since 1976 he works leading the Lithography Workshop in the section of workshop graphics at the department of graphic art in the Academy of Fine Arts in Lodz. 1979 beginning of artistic and creative collaboration with Franco Balan. Artistic contacts with Atillio Lunardi and Centra Lavoro Arte in Milan and artistic societies of Milan, Venice and Florence. Member of the International Society of Wood Engravers XYLON. Since 1993 he has been lecturing at the European Academy of Arts in Warsaw.
ADD TO CART Ask
Your message has been sent. Thank you!
An error occured. Please try again.