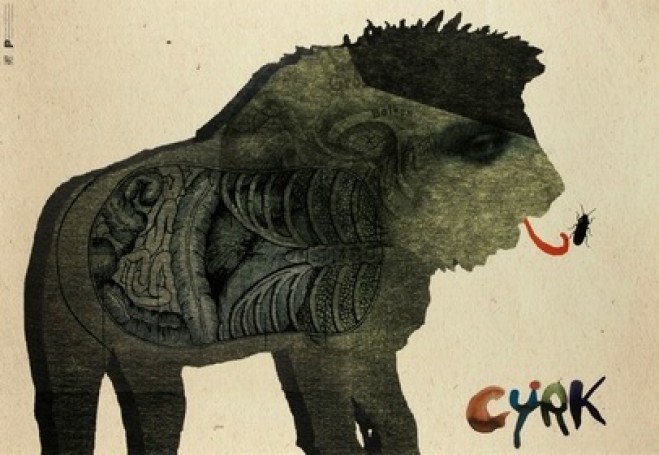 A graduate of the Graphic Arts at the Academy of Fine Arts in Katowice. Graduated with honors received in the laboratory of Professor Waldemar Wegrzyn in 2004.
Since 2011, an employee of the Institute of Arts of the University of Silesia in Katowice branch in Cieszyn. In 2010 at the same university she awarded a doctorate.
She takes part in major international poster events, among others in Warsaw, Bolivia, Tehran, Lahti, Toyama, Moscow, Istanbul.
She has won prizes and awards in the field of the poster, her works are in private collections and museums. She had several solo exhibitions in the country and abroad (eg in Berlin, Saint Louis, Dekalb), also participated in numerous group exhibitions around the world.
She conducted a workshop on the design at Northern Illinois University, U.S. (2014).
Niedostępne
Ask
Your message has been sent. Thank you!
An error occured. Please try again.