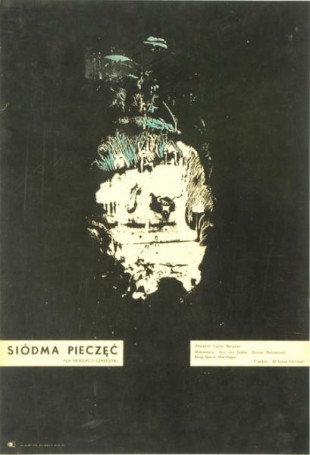 He was born on the 2nd of September 1923 in Kwilcz. Died on the 3rd of February 2006 in Paris. Visual arts artist, photographer, writer, scenographer and director of animated movies, and full-length author movies. Considered as one of the greatest authors of artistic erotic movies. Co-founder of Polish School of Poster. Described by film critics as a 'genius who also happened to be a pornographer'. He directed 40 films between 1946 and 1988. Borowczyk settled in Paris in 1959. His career as a film director was mainly in France.
ADD TO CART Ask
Your message has been sent. Thank you!
An error occured. Please try again.