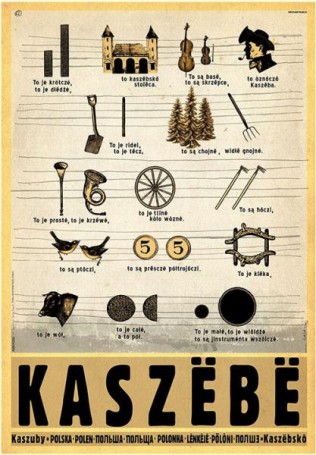 He was born in 1962 in Poznan. He was studying there at local Fine Arts University. In 1989 he debuted as the stage designer at the Great Theatre in Lodz (spectacle Ernani by Verdi) and he was awarded Golden Mask for this. Now he lives in Wroclaw. Things he creates are mostly posters, graphics, paintings and stage decorations.
ADD TO CART Ask
Your message has been sent. Thank you!
An error occured. Please try again.