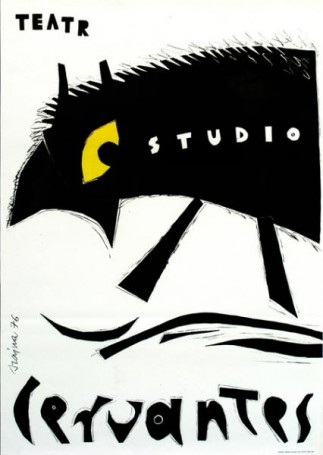 Born in 1922 in Rzeszow. Died in 2008. He was a Polish set designer, director, play writer, theoretician of the theatre, painter and graphic artist. During the Second World War and occupation of Poland, Szajna was a prisoner of the German concentration camps Auschwitz and Buchenwald, which affected his work. He graduated from Cracow Academy of Fine Arts with a dimploma in graphics and scenography. Szajna represented Poland, among others, during Venice Biennale (1970 and 1990) and Sao Paulo Biennale (1979 and 1989).
Niedostępne
Ask
Your message has been sent. Thank you!
An error occured. Please try again.