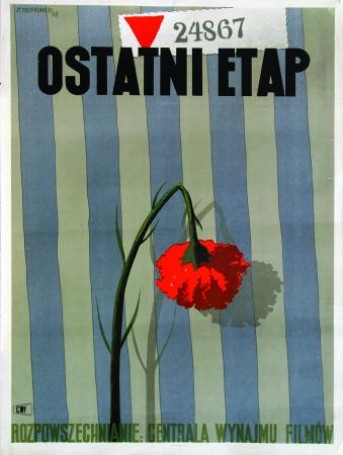 Polish poster artist. Born in 1914 in Warsaw, died in 1954. He was a self-taught artist, however, despite his lack of official education, Trepkowski is percived as one of the most eminent representatives of Polish School of Poster. His posters was extremely concentrated, ascetic, succint, but still filled with a lyrical reflection. Trepkowski was creating during a difficult period in Polish history - socrealism. In his work, there is a visible symbolism, he had his own, characteristic methaphor and alphabet of signs. He was painting objects - hammer, rifle, ear, pencil - atributes of one's occupation. These mute, alienated from environment objects were main characters in his posters. There are no faces, people - all psychological functions were taken over by the objects.
ADD TO CART Ask
Your message has been sent. Thank you!
An error occured. Please try again.