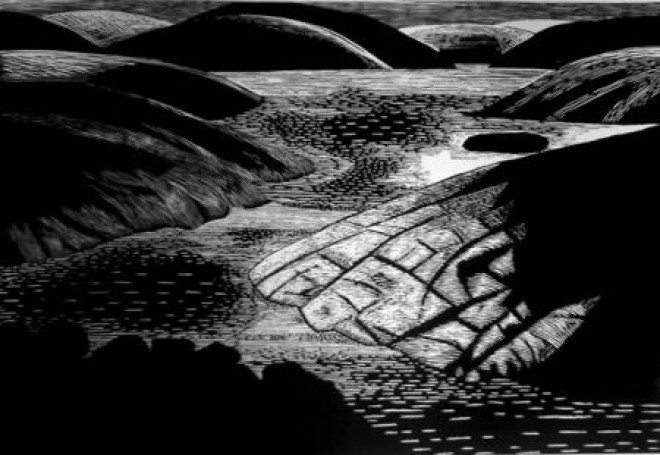 Born on March 19th, 1973 in Cracow in Poland. In 1998 got MFA Diploma from the Faculty of Graphic Arts of the Academy of Fine Arts in Cracow. She was awarded the Medal of the Rector of ASP in Cracow. Initiator and organiser of the Grupa 13 (group of 13 young women artists).Works as a graphic designer (for museums, theatre and private companies). Designer of stained glass windows (Warsaw, Susz, Anin) Set designer for theatre “Moje domy”show of A.Sokolowska Prizes and Awards: 1st Prize for a drawing, Faculty of Graphics ASP Cracow and Cezex Co.Ltd, 2nd Prize in Competition for the Youngest Artists from Cracow, Myślenice -  Art Scholarship of the City of Cracow for a Year 2000 Artist in Residence, scholarship in Mino, Japan 2001 -  Nomination for D.Chodowiecki Competition, Sopot 2002, Private award from great Polish artist J. Kraupe Swiderska 2002
ADD TO CART Ask
Your message has been sent. Thank you!
An error occured. Please try again.