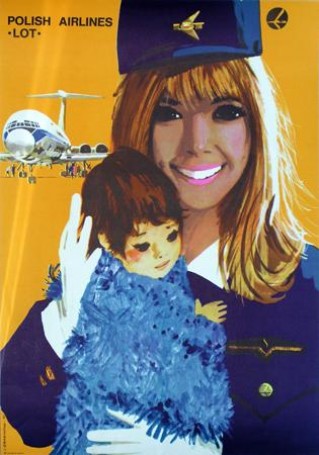 Janusz Grabinski was born in 1929, died in 1976. He was polish graphic and poster artist, and books illustrator. In the years 1950-1951 he studied at the Academy of Fine Arts in Cracow and later in Warsaw under the auspices of J.Mroszczak. He was mostly creating illustration to children books but also he designed some nof the commercial graphics and posters. Grabiański was the author of great illustrations for popular children book "Elementarz", which was published for the last time (in 1974).
ADD TO CART Ask
Your message has been sent. Thank you!
An error occured. Please try again.