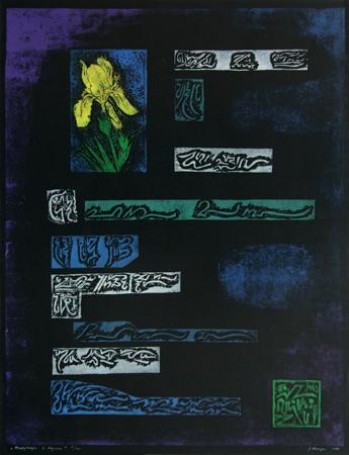 Born in 1921. She studied at the Academy of Fine Arts In Cracow. She started academic education before the war, and continued during german occupation in underground. During the war she worked with Kantor’s theatre. A member of Grupa Krakowska - one of major polish artistic groups in the 20th century, member of the Association of Polish Artists and Designers. She is a painter, graphic artist, and a drawer. She had many individual and collective exhibitions.
ADD TO CART Ask
Your message has been sent. Thank you!
An error occured. Please try again.