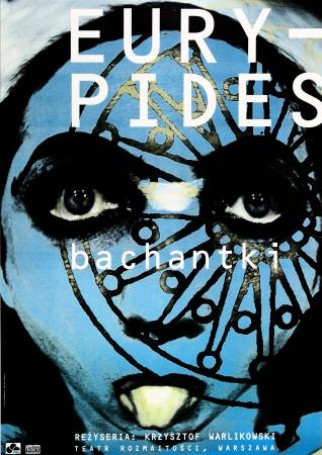 Katarzyna Górna - Born in Warsaw in 1968. Attended the most open minded atelier at the Warsaw Academy of Fine Arts, between 1989 and 1994, in the atelier of Grzegorz Kowalski. Graduated from the sculpture department in 1994. Main motives of Katarzyna Górna's art is feminity, especially this secret area, concerning the body, sexuality, fertility and maternity. Artist usually makes photo - instalation.  Anna Laszuk - Born in Warsaw in 1969. She was a radio journalist and editor-in-chief in "Furia" magazine. The author of a book "Mala ksiazka o homofobii". She was fighting for women's rights, she was also LGBT activist.
ADD TO CART Ask
Your message has been sent. Thank you!
An error occured. Please try again.